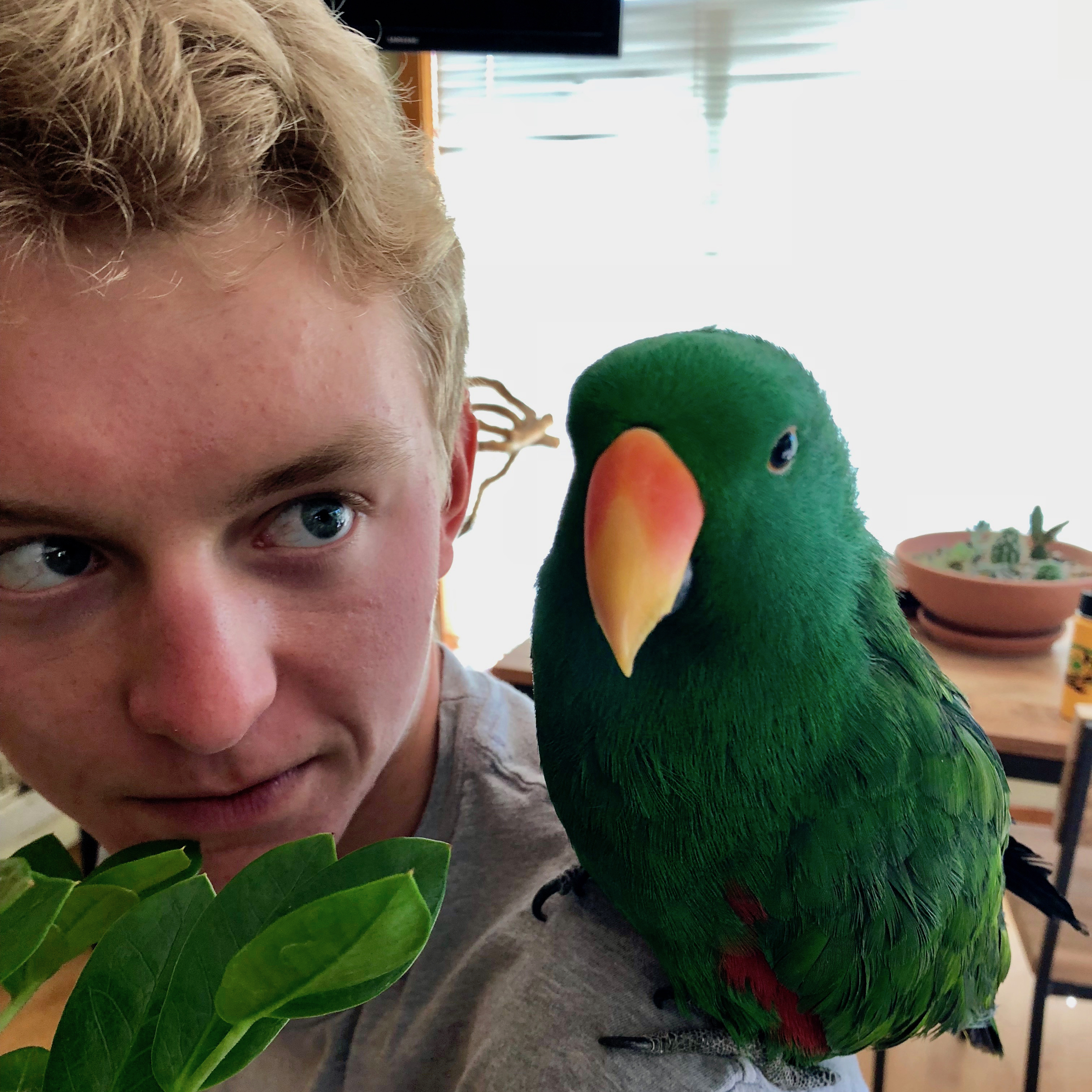 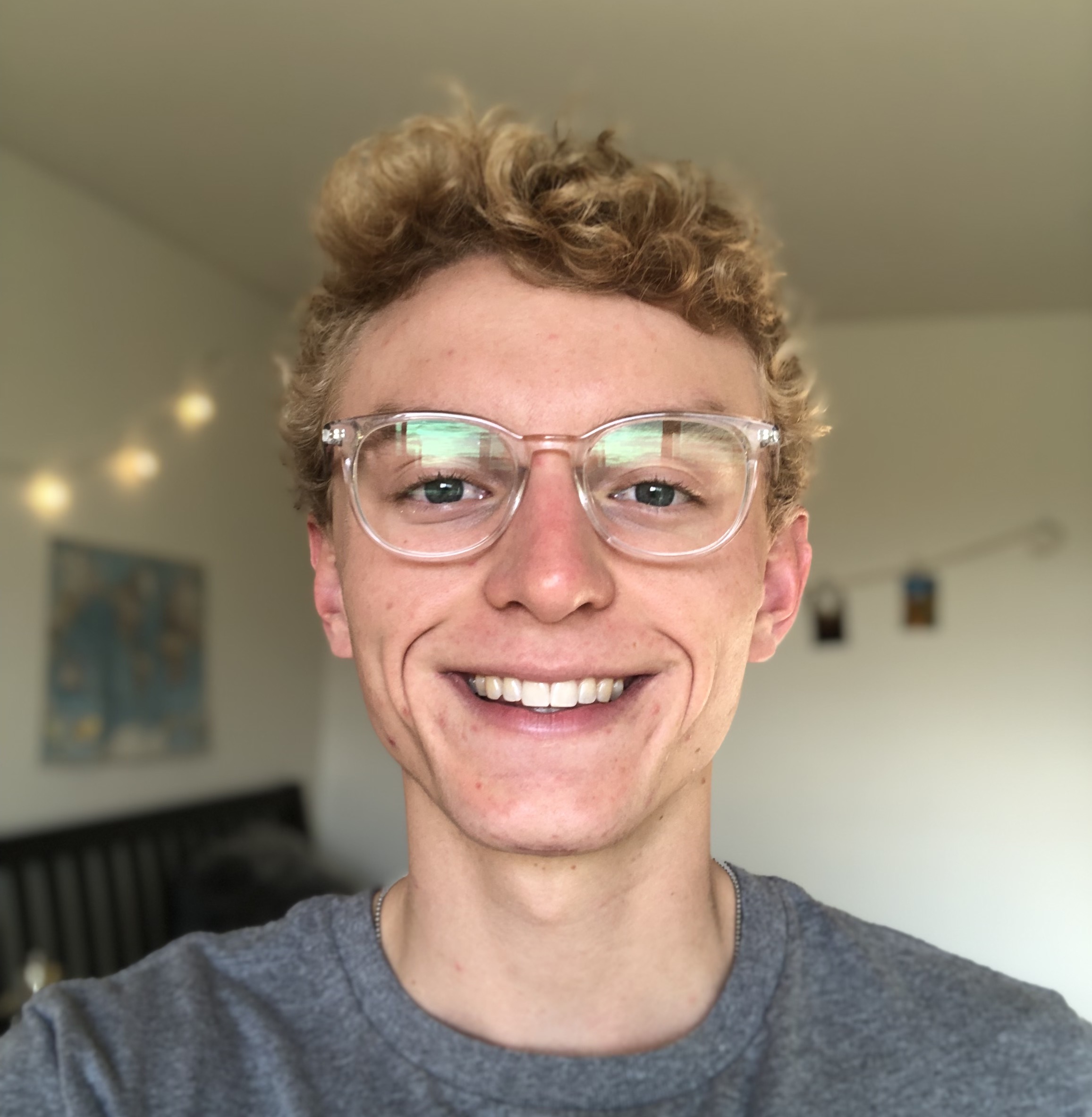 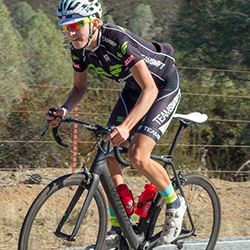 I was born and raised in the Bay Area and am currently a senior undergraduate at the University of Washington in Seattle, Washington, studying computer science, applied mathematics, and computational neuroscience. My academic and research interests primarily lie in the intersection of computer science and neuroscience, and using neuroscientific principles to design intelligent machines. You can view my CV here and read relevant papers I've written below.

I'm currently a research intern at the Allen Institute in the MindScope Program, where I investigate neural activity during rapid, saccadic eye movements, in an effort to gain a better understanding of the roles these eye movements play in visual processing, and how the brain uses visual information to create perceptions and guide behavior.

I'm also a teaching assistant for CSE 546/446, an introductory machine learning course, where I lead a discussion section, hold office hours, and assist with grading and course planning.

I previously worked at Beewriter, an AI startup helping people improve their writing by offering smart suggestions. I do a little bit of everything, from designing backend infrastructure, to frontend web design, to building natural language processing and machine learning tools to provide better suggestions.

When I'm not in classes or working, I enjoy spending time outdoors on my road bike, riding up hills and competing in pro/cat 1/cat 2 USAC races with the Audi Cycling Team. I also love spontaneous adventures, long hikes in the mountains, reading, and playing acoustic guitar.

My primary research objectives are in computational neuroscience, particularly in its interdisciplinary intersections with artificial intelligence (AI) and machine learning (ML).

You can view some past (unpublished) papers I have written in these areas at the top of this website.

I am currently working with the MindScope Program at the Allen Institute for Brain Science, Investigating saccadic eye movements and how they influence visual cortical activity. Broadly, I identify saccadic properties and study them empirically by formulating specific hypotheses, developing carefully-controlled experiments, and rigorously assessing the results.

Check out my website I made for an elementary number theory course I took in high school.

Interested in artificial intelligence, sci-fi movies, and human society/culture? Learn more about the implications of AI in society.

Are you a high school student looking for a math, science, or computer science tutor to help you excel in your coursework and cultivate a passion for learning? I'd love to help you out. Send me an email and I will be in touch shortly.

I delivered a presentation on Euler's Identity at m high school's annual Math Night. Check it out here.

Like most kids, exploring a variety of sports was part of my childhood. I began karate when I was in kindergarten, and it was the sport that stuck with me. I train at Taylor's House of Karate in San Rafael, California, with an amazing and diverse group of dedicated professionals. They have been the ultimate role models for me, exuding respect, dedication, and perseverance. I obtained my skunk belt (the belt before a black belt) the summer before I started high school. The following year required a lot of dedication with both personal training and teaching the lower belt students 14-18 hours per week for a full year.

The day after completing my freshman year in high school, I earned a first degree black belt after a memorably grueling 4-hour test. This was a physical and mental milestone for me, and opened the doors to expanding my teaching role at the school and giving back to the family and community who supported me in reaching this level. The endurance conditioning that cycling added was instrumental in my success. 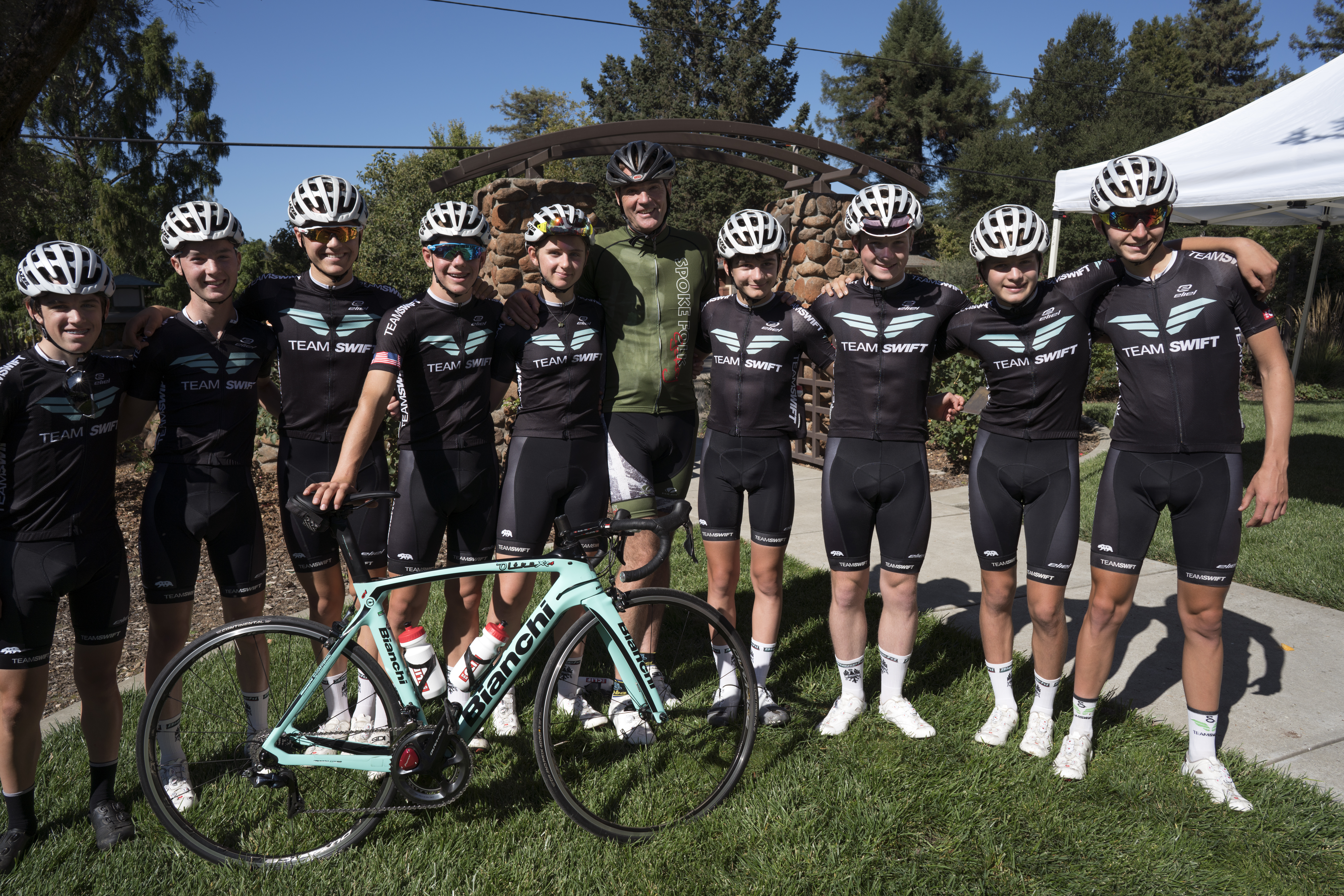 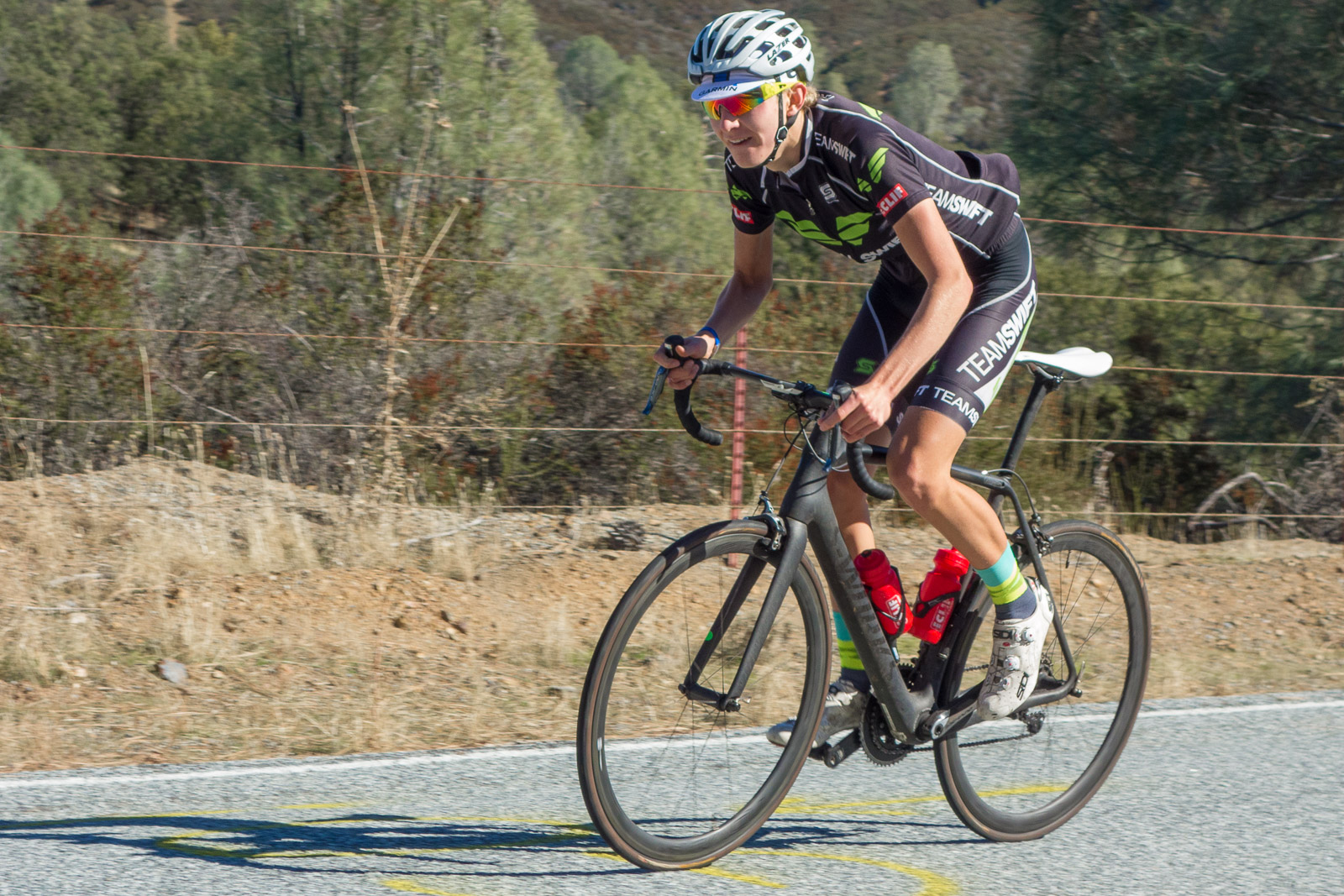 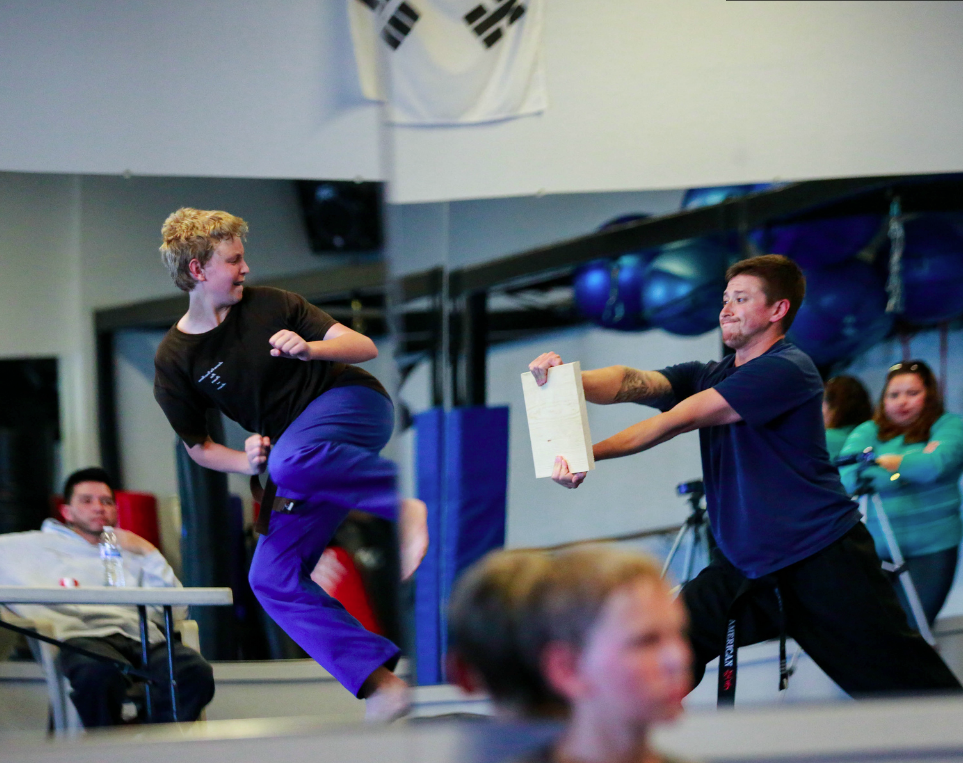 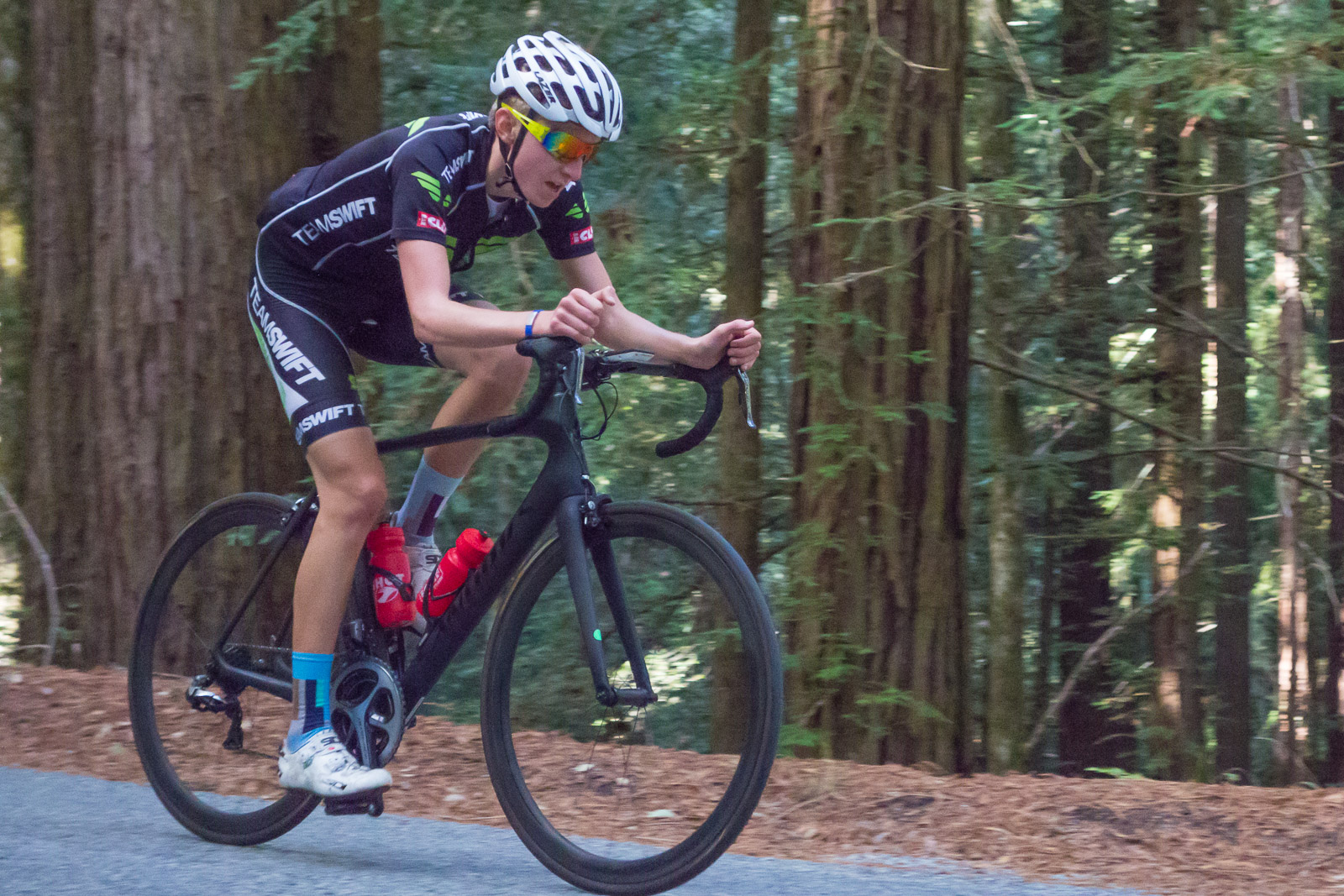 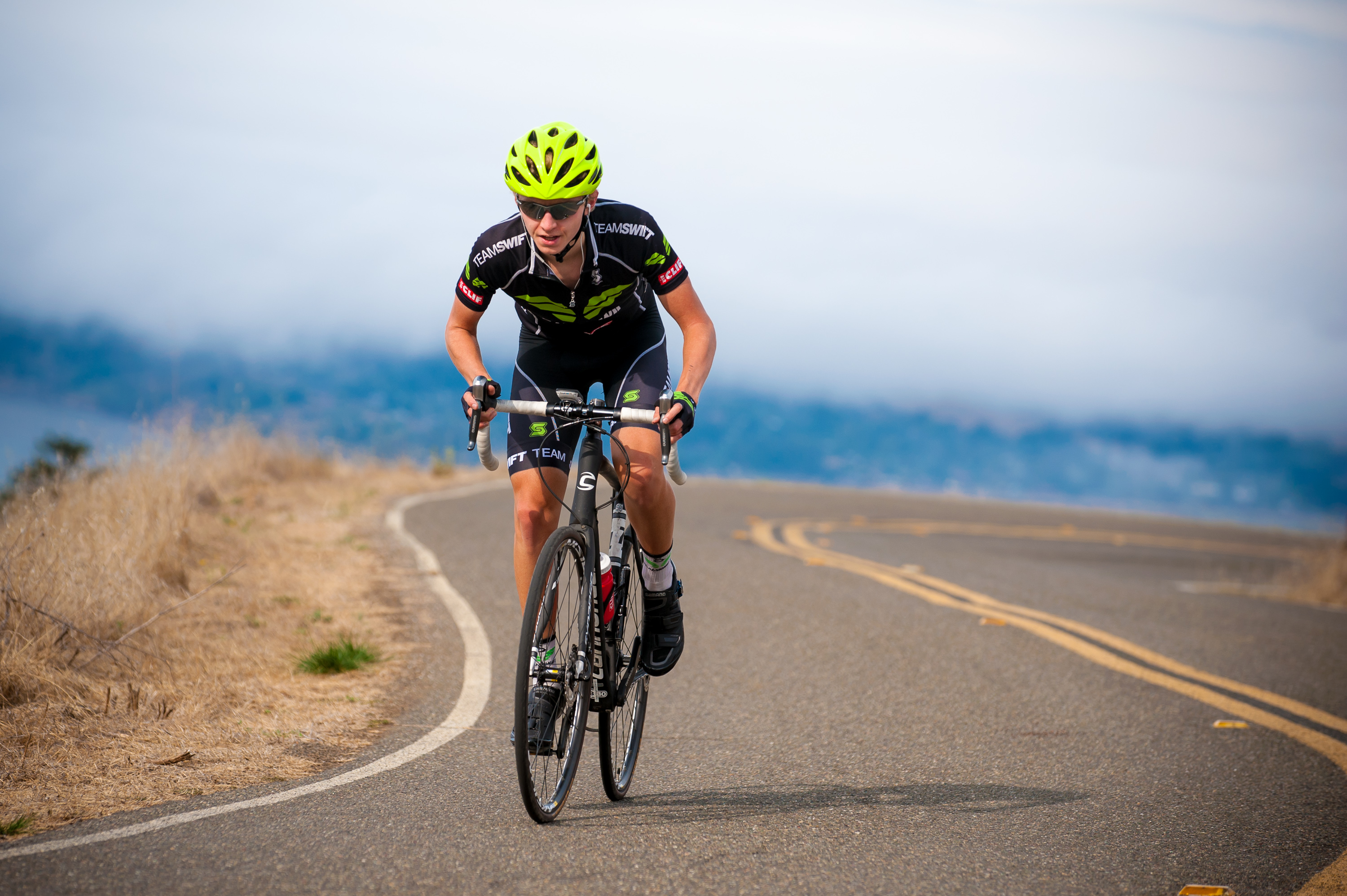 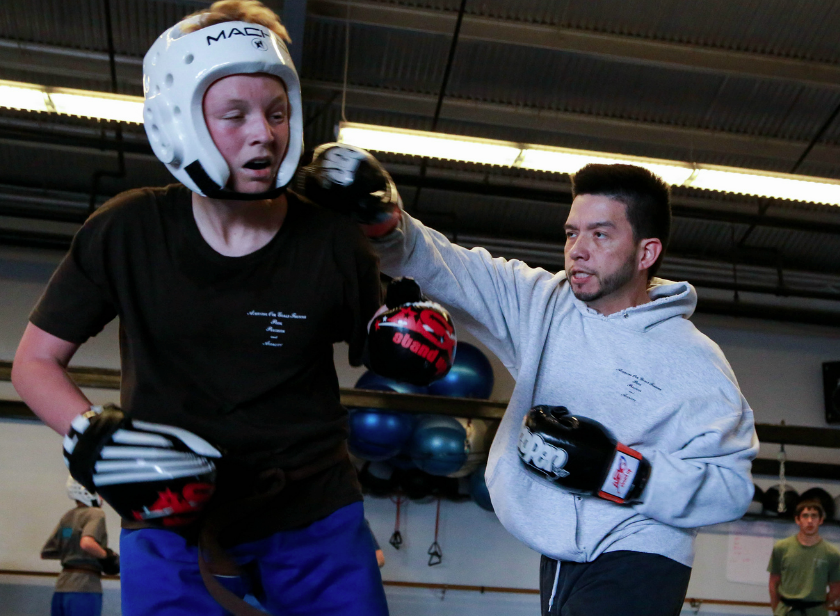 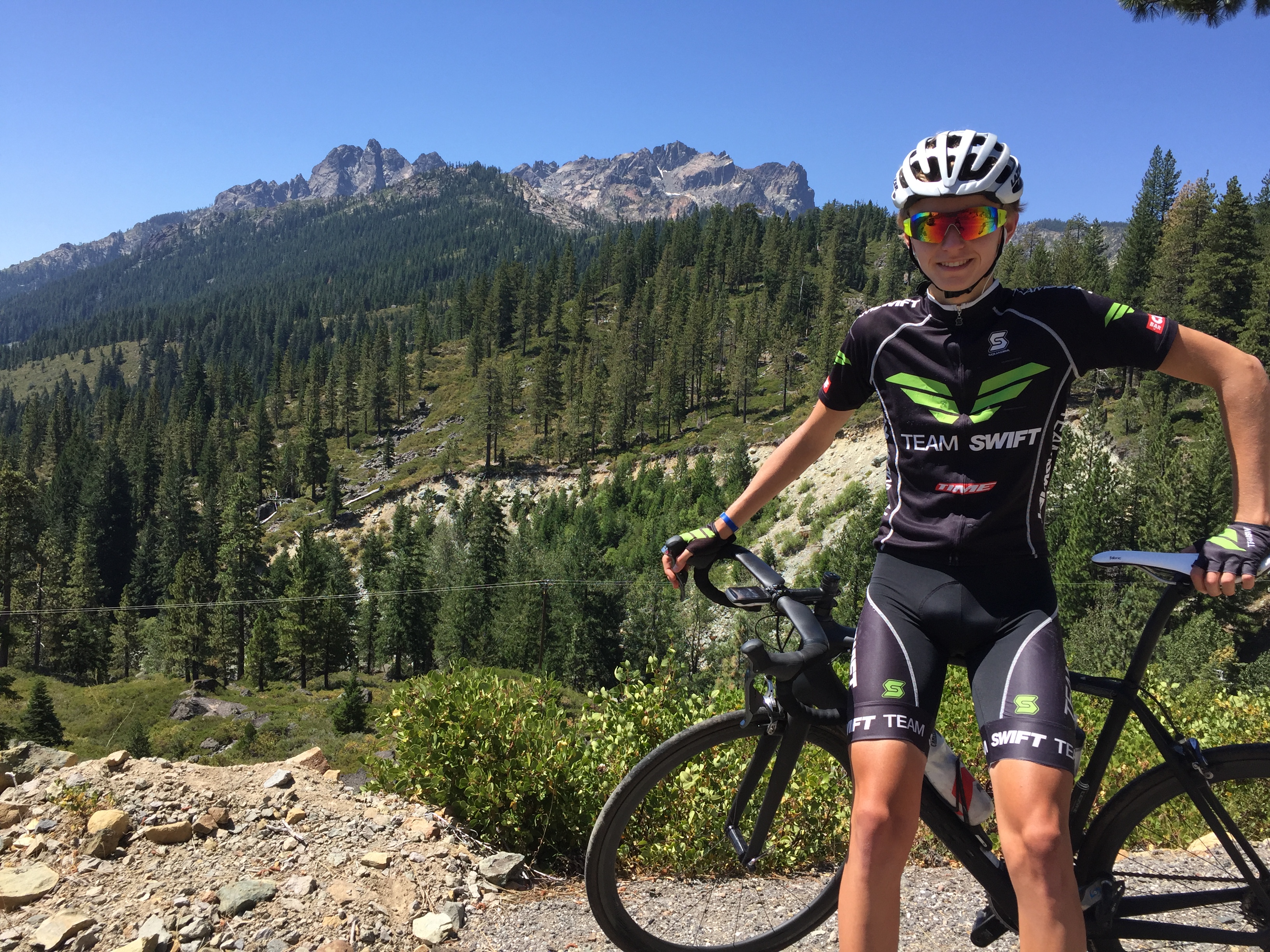 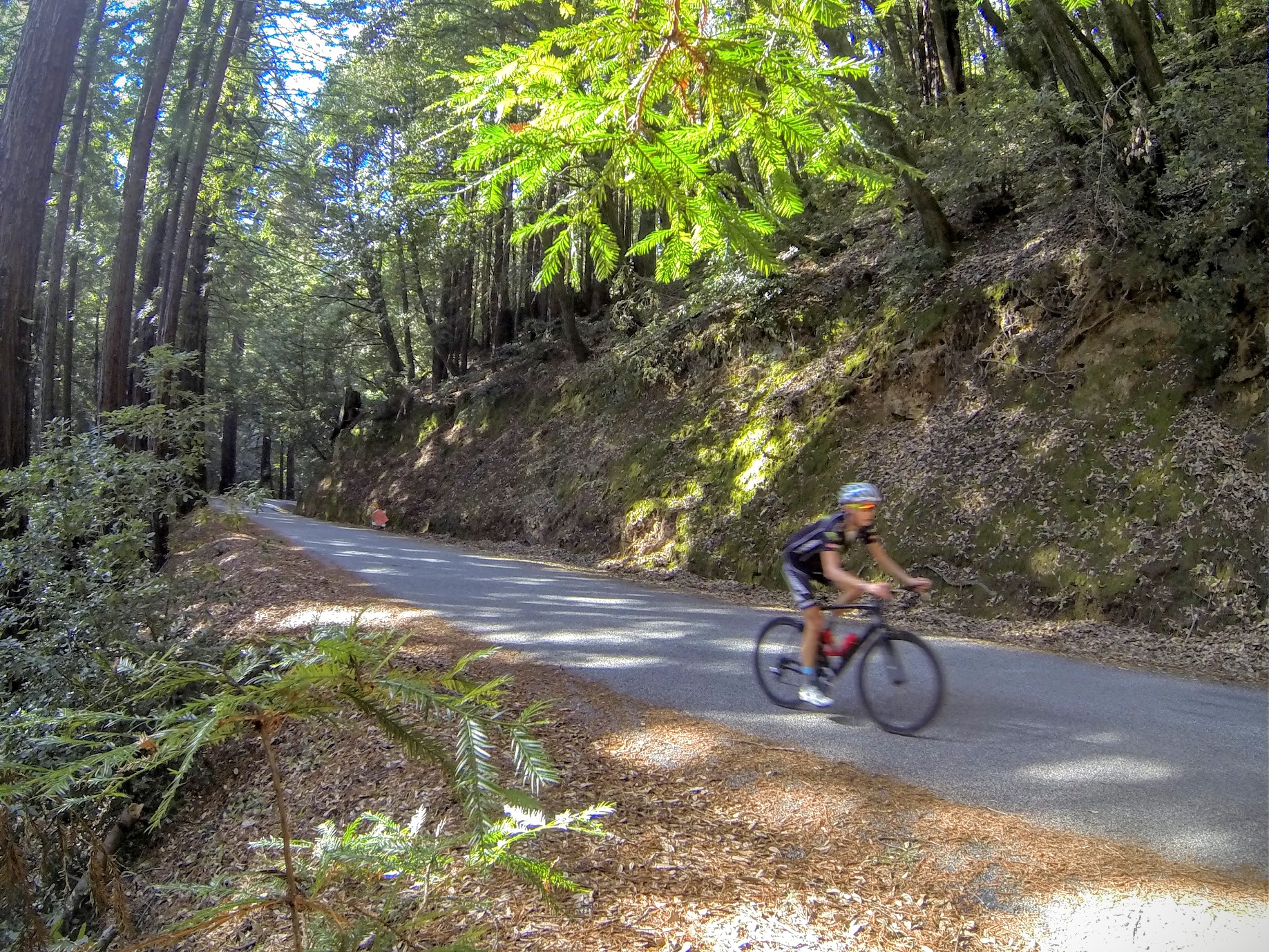